Available since November 5, Call of Duty Vanguard is a delight for fans of good FPS. If the multiplayer lacks a bit of content at launch, Activision and Sledgehammer Games obviously plan to deploy bonuses in the weeks and months to come. New maps, new weapons, additional game modes, we will obviously have other surprises, as a certain NH -Hotel Six- pointed out so well on Twitter. Dataminer in his spare time, he went to dig through the archives of the source code of the game and found some rather interesting things. The first is that an “American Heroes” event would be planned by the developers, and in which it will be possible to embody emblematic figures of the Second World War. Always thanks to his excavations, he found traces of Captain America and even of Indiana Jones, two heroes who obviously have a fairly close relationship with the conflict. If the surprise is obviously fun, we remember that for Call of Duty Black Ops Cold War, the players could play as Rambo, John McClane, Ghostface (Scream) and even Judge Dredd. All you have to do is wait for the formalization of the parties concerned. 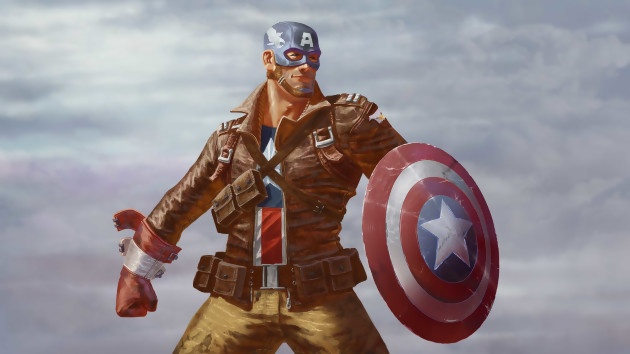 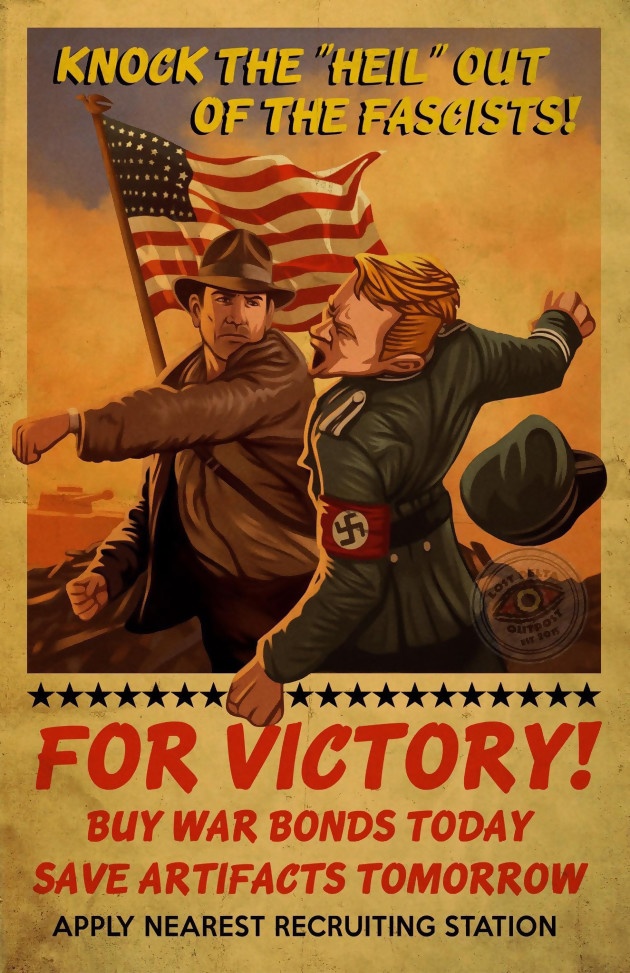