Chinese giant who swallows everything in its path, both in the film industry and in video games, Tencent is to date already a shareholder in many JV studios around the world. Among its finest picks, we find Epic Games, Riot Games, Activision-Blizzard, Supercell, Marvelous Entertainment, PlatinumGames, Sumo Digital and even Ubisoft. Depending on the investments, Tencent is sometimes a majority, sometimes a minority. After revealing to us that it had become a majority shareholder of Klei Entertainment (Mark of the Ninja, Don't Starve) just a few days ago, Tencent announced that it had acquired a stake in the studio Dontnod Entertainment, a French company well known for the Life is Strange series in particular. This equity investment represents an investment of 30 million euros, which will enable Dontnod to increase its capital by 50 million euros. The idea behind this maneuver is to allow the French studio to be a little more autonomous and not to have to depend on the big publishers with which the French firm to work. We think in particular of Square Enix for Life is Strange or more recently Tell Me Why which was able to benefit from the strike force of Microsoft.

If we go into details, we learn that Tencent was able to recover 1.8 million Dontnod shares and 16.61% of the voting rights. Tencent is therefore not in the majority and even remains below Kostadin Yanev, who remains the historical financial partner and owns 2.4 million shares and 42.4% of the voting rights. Obviously, with such good news, the stock market panicked on the side of Dontnod, which saw its share soar, with an increase of 12% this morning, which means that the price was at € 18.75 this morning on the Euronext Growth market, which targets small and medium-sized companies in the euro zone. 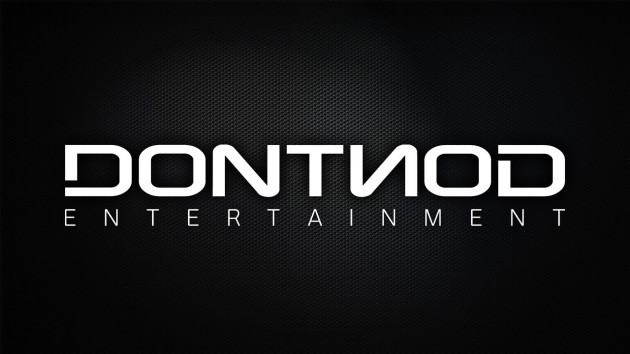