As usual, it is in the middle of the night for us French that SNK released the last trailer for The King of Fighters XV. It is always a question of presenting the fighters who will appear in the launch roster, and the 35th of them is none other than Angel. Well known to series regulars, Angel first appeared in KOF 2001 and was one of the Agents of NEST. If she manages to distinguish herself thanks to her fighting style which mixes Muay Thai with wrestling, it is especially her outfit that catches the eye. Small leather jacket that highlights its low cut, followed by a thong and long boots, the character is always so sexualized. We would have liked for her return in KOF XV to see her in another outfit, but SNK decided so. It remains to be seen which team she will be on now. At the moment, that's the big mystery. The release of KOF XV is expected on February 17, 2022 on PC, PS5, PS4, Xbox Series and Xbox One. 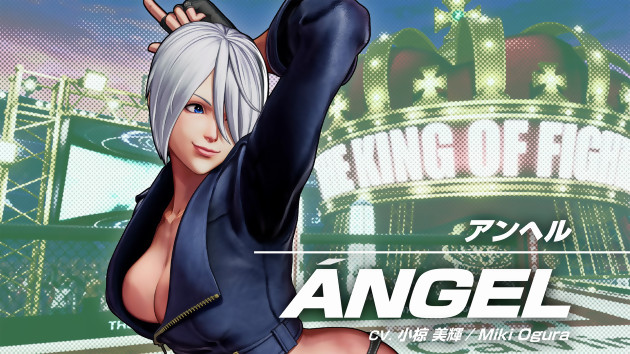 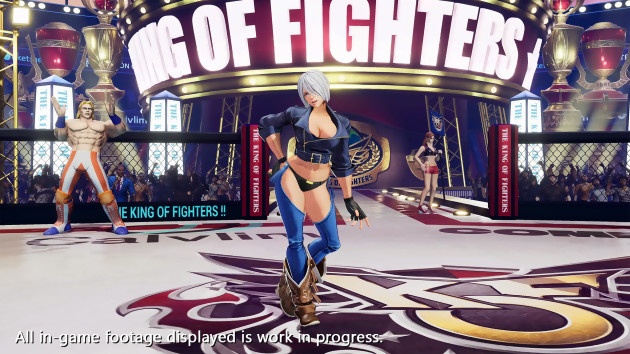 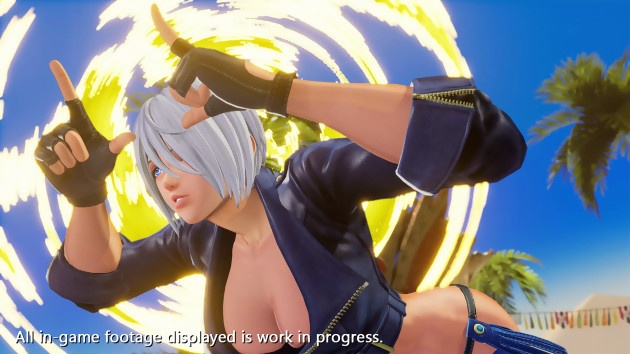 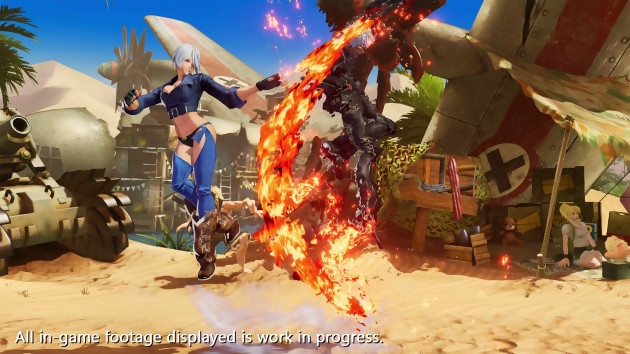 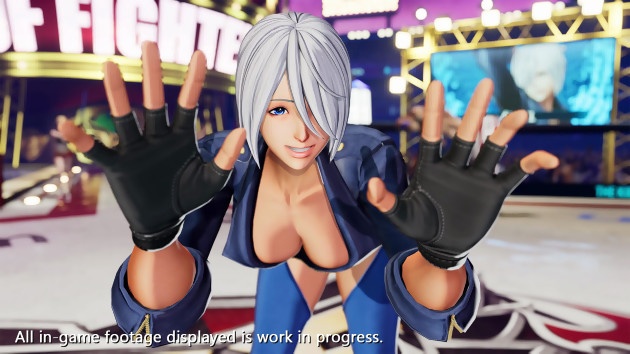 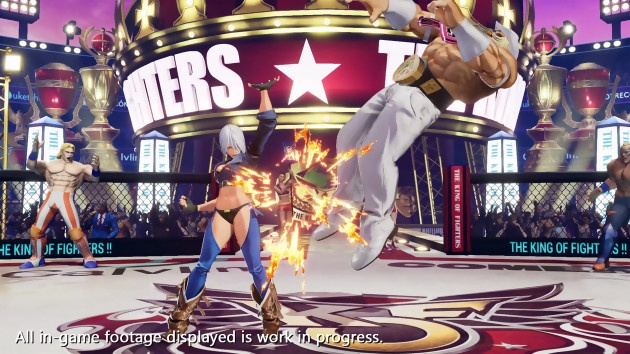 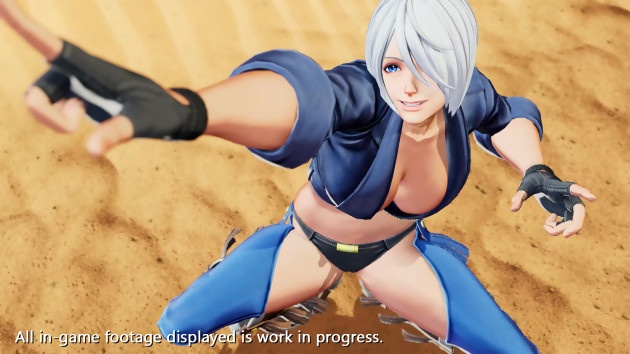