Christmas is approaching, but SNK was there on December 23, 2021 to present us a new trailer for KOF XV, as usual. It is a question of presenting the 37th fighter (out of the 39 at launch) of the roster, and it is a certain Maxima who took the stage. First appearing in KOF '99 with K '(alongside Benimaru Nikaido and Shingo Yabuki), Maxima has become a recurring character in the series. He will still be on the same team as K ', except this time, Whip will be the challenger partner this year. Endowed with superhuman strength thanks to his physical improvements due to his armor, he can recall the Shocker of Marvel in some of his attacks. Already present in KOF XIV, Maxima has hardly evolved in its design, its modeling and its moves-set. Ah yes, his pectoral energy seems to have regressed in terms of impact and power, with a diminished effect. The King of Fighters 15 will be released on February 17, 2022 for PC, PS5, PS4, Xbos Series, and Xbox One. 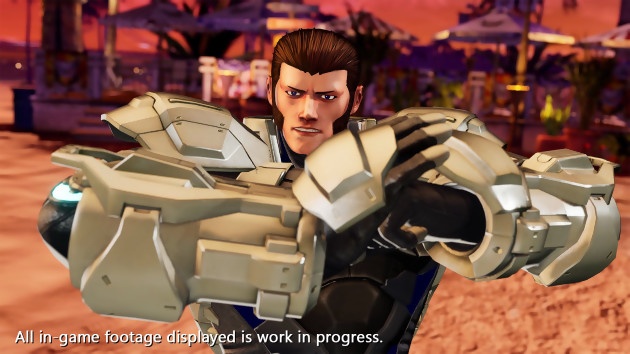 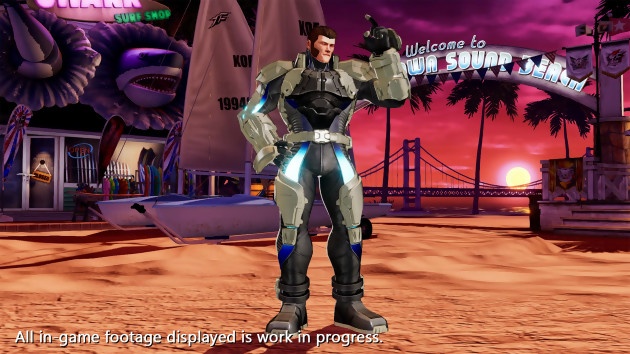 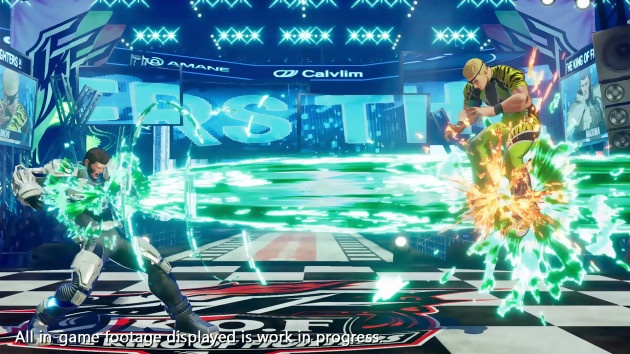 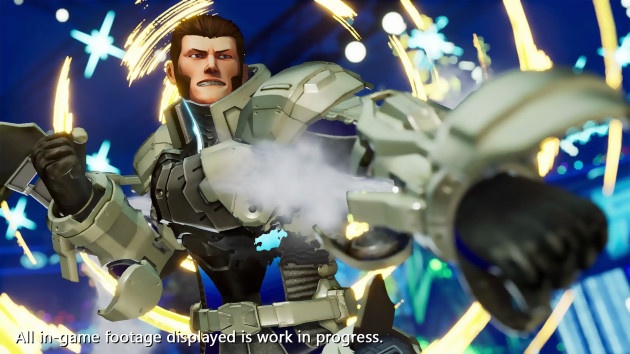 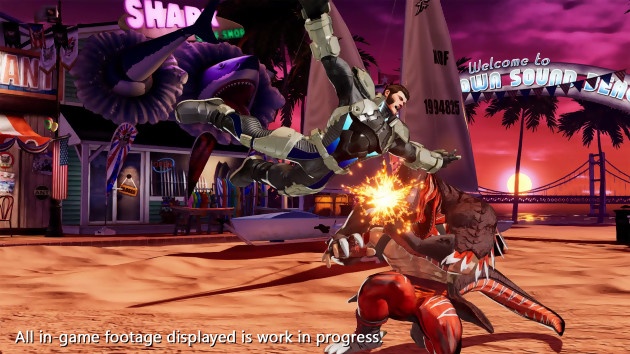 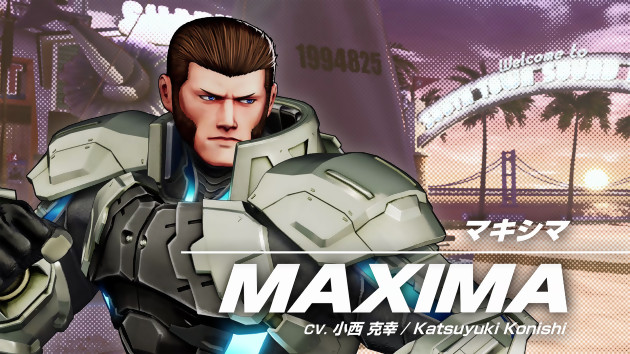 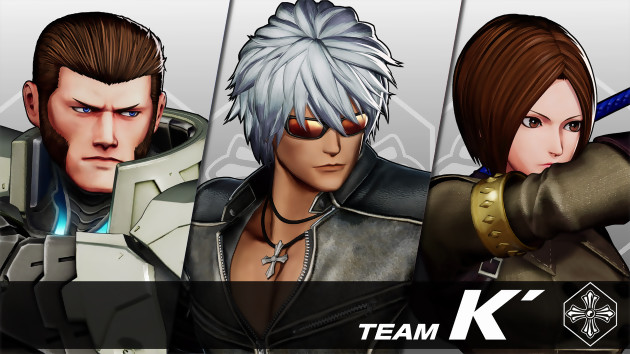