December is already here, and it's a good time for Sony Interactive Entertainment to unveil the list of free games that will be featured in the PlayStation Plus program. This month, players should be pretty happy, especially with the presence of Godfall in its Challenger Edition version. Developed by Counterplay Games on behalf of Gearbox Publishing, the title certainly displayed a beautiful plastic, but lacked depth in its gameplay to really make an impression. For Action-RPG enthusiasts with a Souls-like approach, Mortal Shell is the second game available, while the youngest will set their sights on Lego DC Super-Villains. Those who still have their virtual reality headset at home will be able to enjoy 3 titles: The Persistence, Until You Fall and The Walking Dead: Saints & Sinners. You know everything.

Aperion is on the brink of destruction. You play as the last of the Valorian Knights, warriors of divine essence, masters of melee combat equipped with legendary armor called Valorantes. Reach the heights in Godfall, a one-of-a-kind action RPG and loot slasher.

Venture among exotic landscapes: aerial reefs of the Water Kingdom, Crimson underground forests of the Earth Kingdom and many more

The shattered world of Mortal Shell, a ruthless Action RPG, will test your wit and resilience to the test. As the remnants of humanity die off, devout enemies rot in the ruins. They are ruthless and your survival depends on your exceptional vigilance, your precision and your instinct. Go in search of the Adepts and their hidden shrines and discover your purpose.

How good it is to be mean … Embark on the new DC / LEGO® adventure by becoming the best villain in the universe. In the game, players will create and play an all-new supervillain, unleashing mischievous pranks and causing destruction in an action-packed story. In an open world of the DC Universe, the Justice League has vanished, leaving the protection of Earth to its self-proclaimed 'Crime Syndicate' counterparts.

Face all the horrors, dead or alive in the universe of The Walking Dead through this new adventure in augmented reality. Journey through the ranger infested ruins of New Orleans, stealthily, plunder resources, and survive each day as you unravel a mystery that hangs over the city's iconic neighborhoods.

The Persistence challenges you to survive aboard the ship of a space colony doomed in AD 2521. Trapped in the gravity field of a black hole due to a failure, “Persistence” is invaded by a crew transformed into horrific murderous creatures. It's up to you, a clone of security guard Zimri Eder, to go to the decks of the ship to repair its systems and prevent it from being destroyed.

Until You Fall (PS VR)

Fantasy and synthwave collide in this physical VR sword fighting game. Power up as you battle through an awe-inspiring fluorescent environment and defeat magical monsters in this rogue-lite hack-and-slash. Until You Fall is an arcade-inspired VR hack-and-slash that will force you to explore and master your own fighting style during hours of frenetic, kinetic fun. 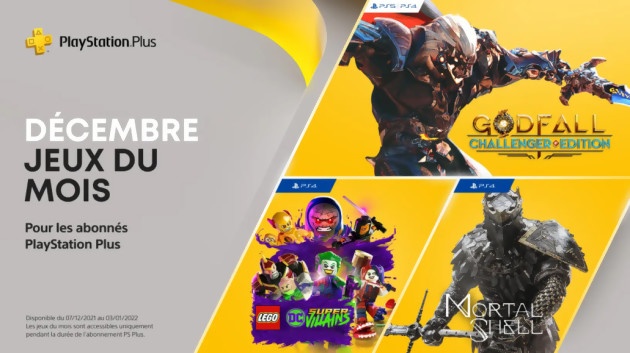